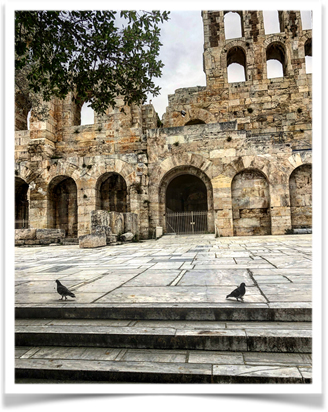 The sacred rock of the Acropolis, the symbol of Athens, dominates at the centre of the modern city and is visible from its every corner.

A World Cultural Heritage Monument of UNESCO, it was inhabited from the prehistoric period and it was gradually shaped into the sacred area of Athens par excellence, dedicated mainly to its protector, goddess Athena. At its top stands the Parthenon, the supreme creation of classical architecture, Propylaea, Erechtheion and the temple of Athena Nike.

At the slopes of the rock there are caves, sanctuaries and monuments of various periods, with better known the ancient theatre of Dionysus and the Roman Odeon of Herodes Atticus.

At the top of the hill of the Acropolis stands the Parthenon, the symbol of the city. It was constructed in the 5th century BC according to the plans of the architects Iktinos and Callicrates, while Phidias and his students worked for the sculpted decoration. The temple has unique dimensions, excellent innovations and a combination of Doric and Ionic elements. It was dedicated to the protector of the city, the goddess Athena, whose supernatural size gold and ivory statue was set in the interior of the temple. In 1687, during the siege of the Acropolis by the Italian general Morosini, a large part of it was demolished, while in the beginning of the 19th century, part of the sculpted decoration was removed after an order of lord Elgin, it was stolen and is exhibited to the present day at the British Museum. 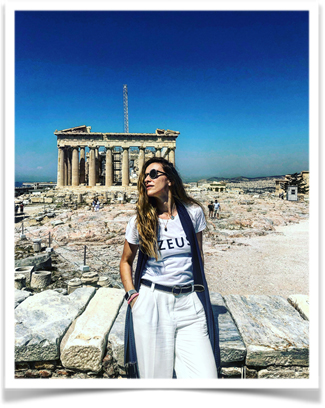 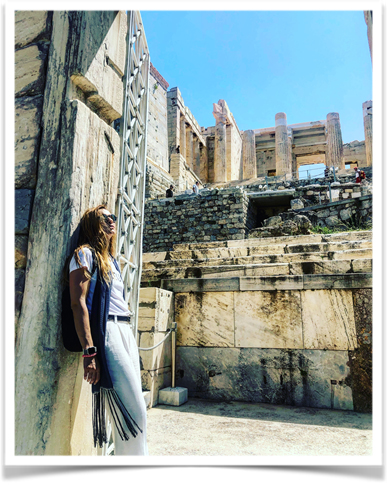 A single day is not enough but with a well-thought schedule it is enough to have a first glimpse from the enchanting Athens. Starting from Monastiraki we wander at the outdoors market following then the pedestrian zone of Adrianou street. After we have visited the Ancient Agora we continue at the pedestrian zone of Areopagitou street. Necessary are the stops at Pnyx, the Acropolis, the theatre of Dionysus, the Odeon of Herodes Atticus and the Acropolis Museum. After a beautiful detour to the historical district of Plaka we visit the Olympieion and the National Garden. We find ourselves in Syntagma, where we can relax choosing one from the dozen proposals for food and drink. 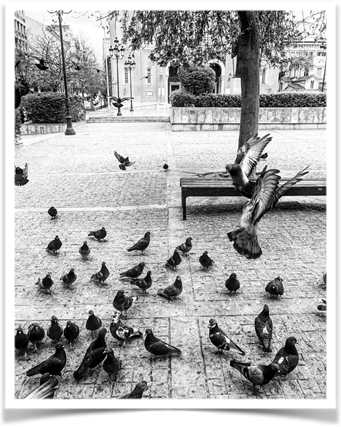 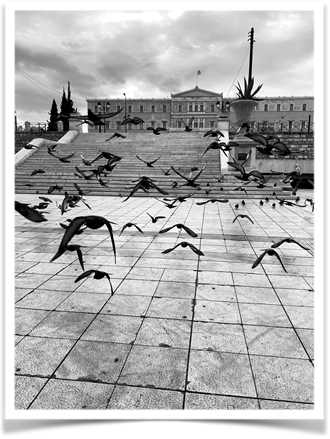 I feel no shame in loving myself above all.
(Euripides, Ancient Greek tragedian) 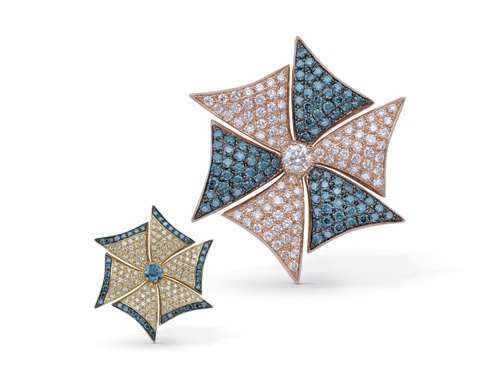 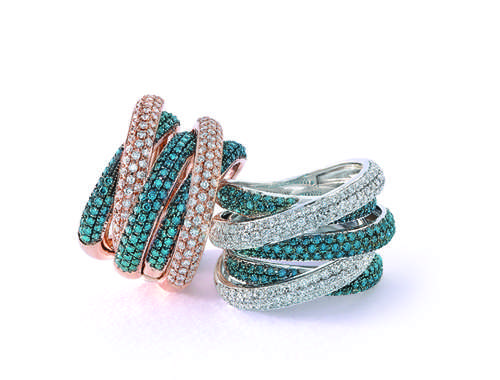 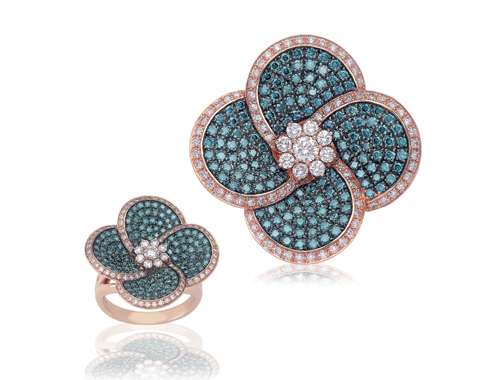